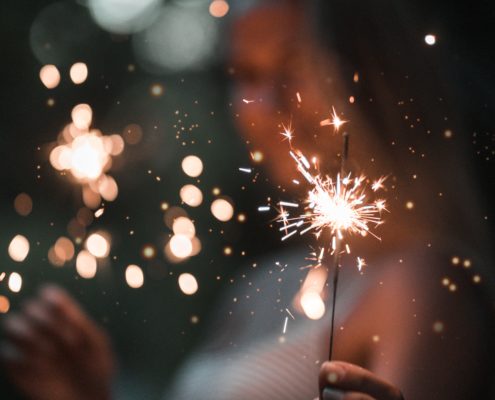 After having discussed the possibility of holding a second edition of the Magic Mont-Blanc festival, the Chamonix Cultural Service has released names for this event, which will take place this year from April 10 to 14.

Ben Rose, Blake Eduardo and Calista Sinclair, who had already participated in the first edition, will return to the stage to present their complete show. Five days and evenings, including two Gala days and one evening for young audiences, are on the programme for all tastes.

Who still believes in magic? Scientists of the past often opposed science and magic, which was then assimilated to a superstitious or “folk” belief that science was supposed to undermine. In reality, science has never abolished magical and divinatory practices. Modern society is still full of magic, whether in fiction (books, films, television series, etc.) or in everyday life.

For sure in Chamonix we will have a great time, and are looking forward the Magic Mont-Blanc festival!